Built in 1856, Union Hall is a classic mid 19th century downtown commercial building. It was likely a business center and served well as a place for civic and/or fraternal gathering since there is a large intact meeting room on the second floor. The period of significance includes late 19th and early 20th centuries; and the area of significance includes architecture. Union Hall remains a key surviving building and contributor to the Rockport Historic District’s commercial main street from the heyday when Rockport was a thriving Maine seaport.

Union Hall was once home of the Rockport Post Office, a barrel factory, and a residence. The event hall has seen use by Maine Coast Artists (see pictures below), but even more extensively by Maine Media Workshops who occupied the building from 1973 to 2011.

Union Hall is notable for its mansard roof, characteristic of Second Empire architecture that was popular in Maine at that period. The building’s vertical organization was typical of the period. The first level contained open floor retail spaces, the second level is a hall, and third levels provided office and possibly living spaces. Once an anchor of downtown activity, Union Hall was remarkably intact with few exterior alterations, though much deteriorated. 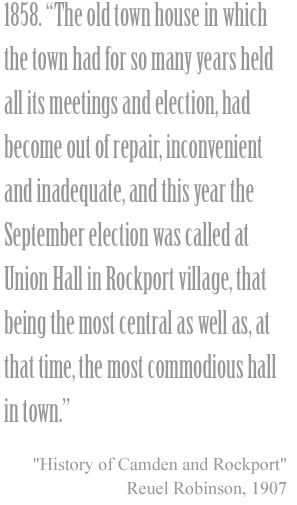 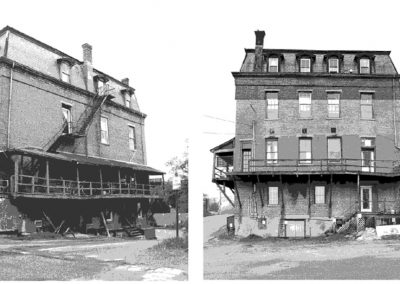 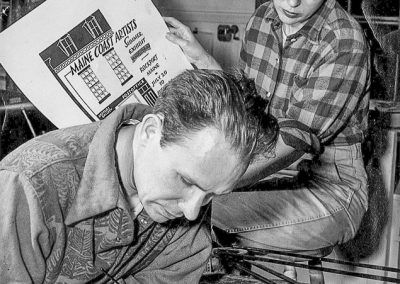 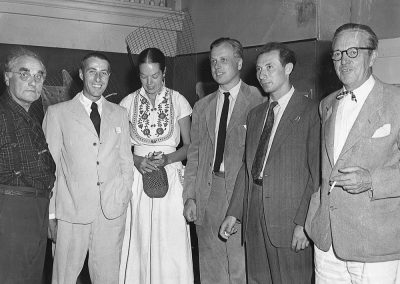 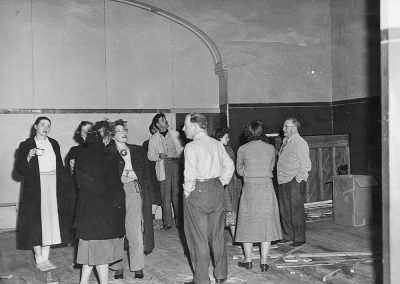 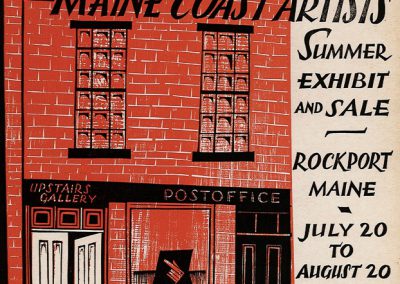 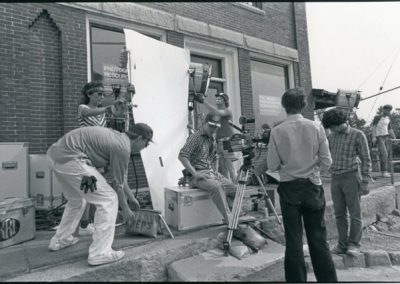 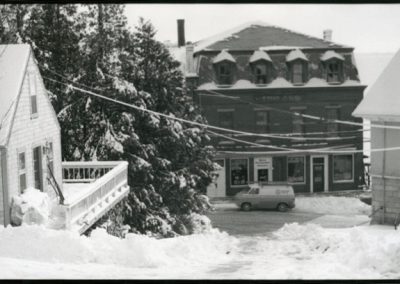 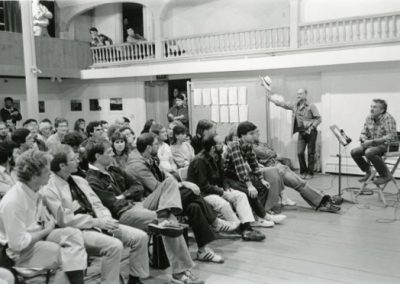 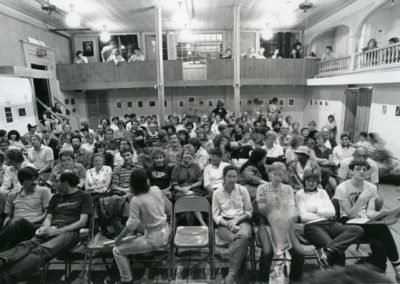